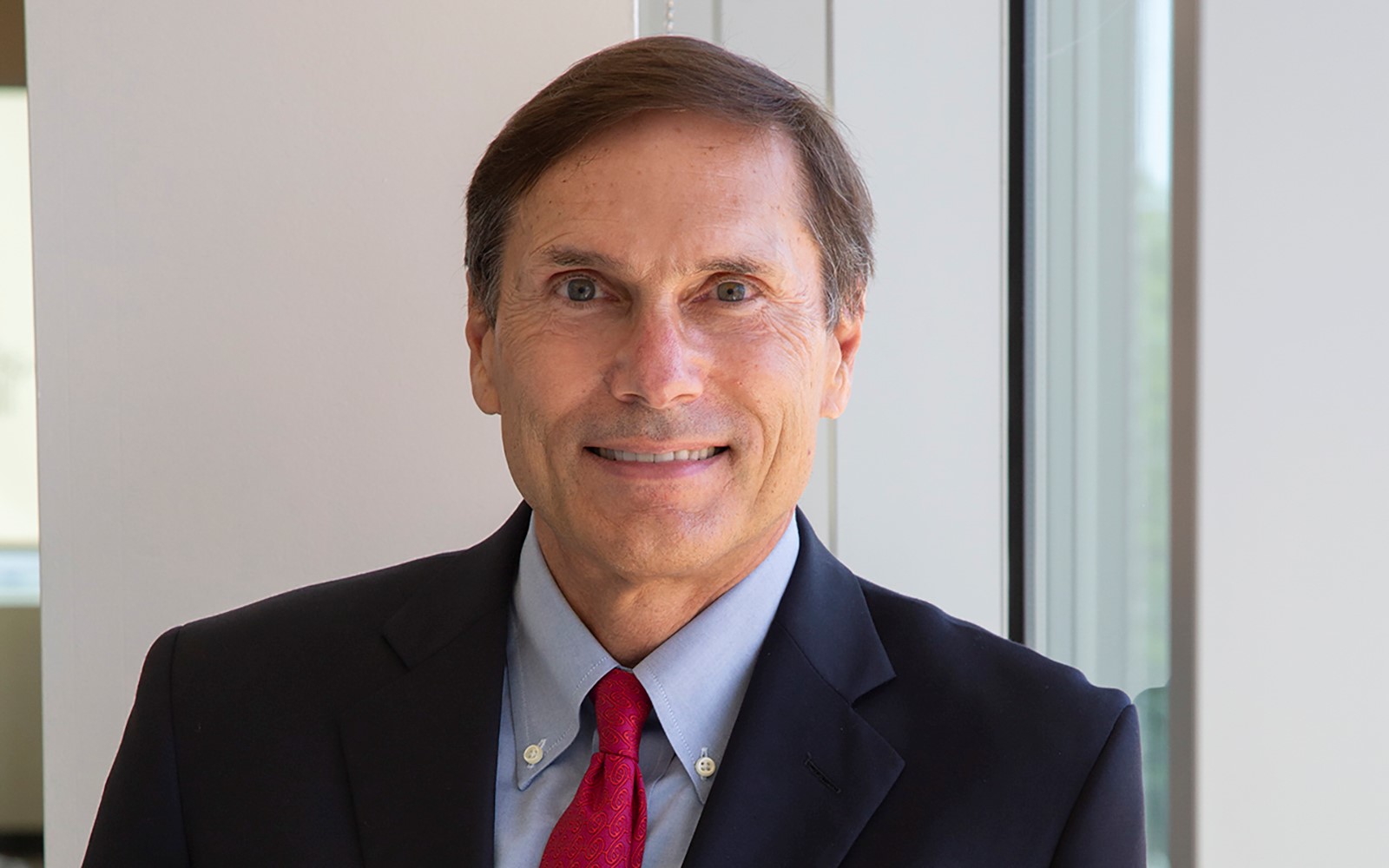 Robert is a highly experienced and successful commercial real estate professional with 35 years of experience who has been responsible for over $2 billion in investments and directly involved in over 10 million square feet of development, acquisitions, and management of mixed-use and retail properties in numerous geographic regions across the country.

He has accomplished these achievements while entrepreneurially operating in both the public and private corporate environment at two different companies. He spent the last 24 years at the Houston, TX headquarters of Weingarten Realty, a publicly traded REIT on the NYSE with operations nationally, where he rose to SVP Director of Development for the company. Prior to that Robert worked for 10 years with the private company, Trammell Crow Company, starting in Dallas, TX, and then Seattle, WA where he became a partner and marketing principal directing the retail division.