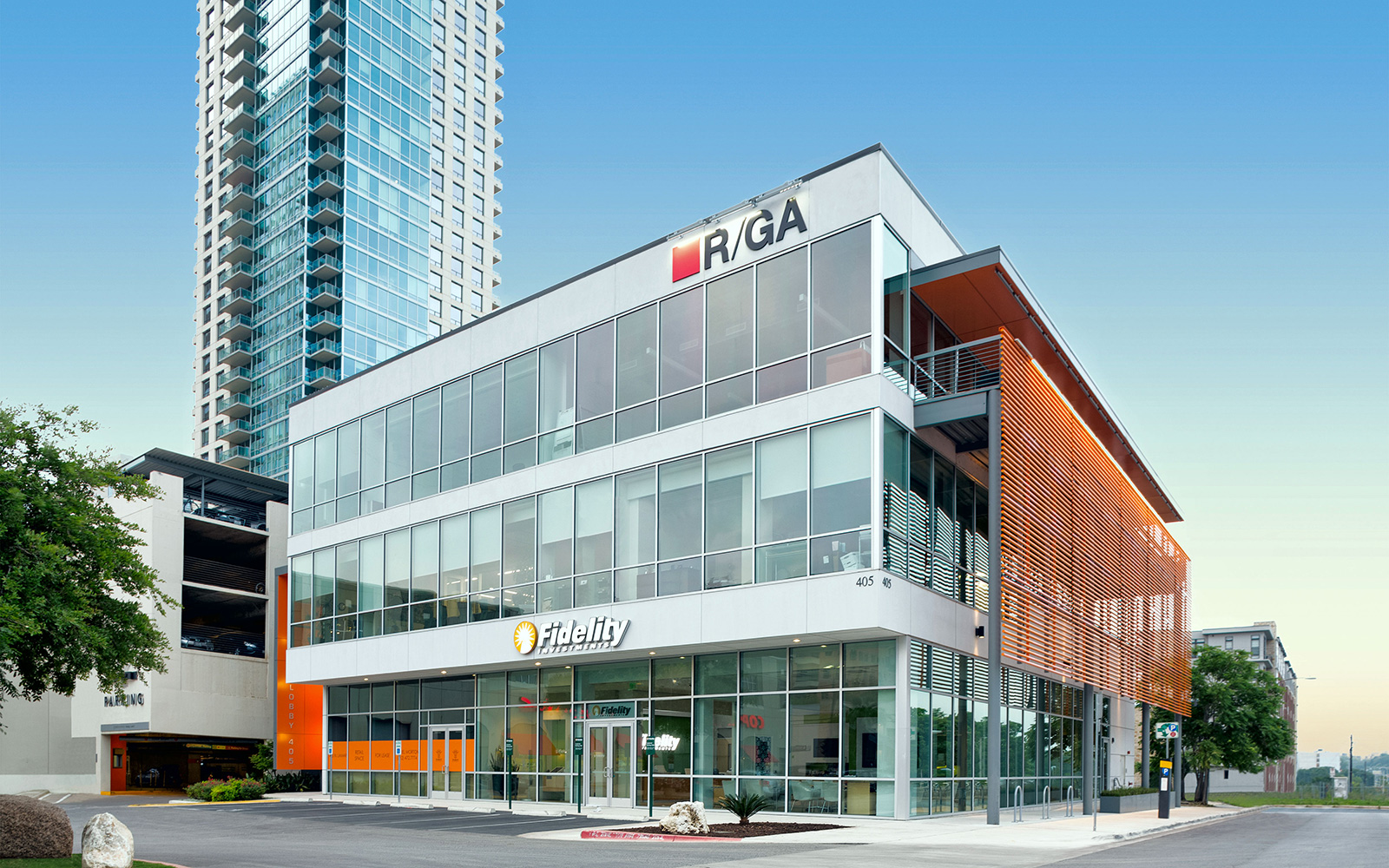 The newest project, announced this week, calls for the former KVET radio studios at 705 N. Lamar Blvd. — adjacent to BookPeople, Anthropologie and REI — to be demolished and replaced with 15,000 square feet of ground-floor retail space topped by four levels of parking.

None of the retail space has been leased yet, said Rick Duggan, Schlosser’s director of design and construction. The parking spaces, he said, will serve customers and employees of businesses near the West Sixth Street and North Lamar Boulevard intersection.

A site plan was filed in March for the KVET site, and Duggan said construction is expected to begin within the next six months, pending city approval. Next week, Schlosser will start construction on a previously announced three-story building with a mix of retail and office space just south of the downtown Whole Foods Market location.

The 25,000-square-foot building at 405 N. Lamar Blvd. will have two stories of offices over street-level retail space that will face north and west, Duggan said. It will occupy the southwest portion of the parking lot for Schlosser’s existing project at West Fifth Street and North Lamar Boulevard, which has a Starbucks, OfficeMax and the Pure Austin gym. A building on the site that houses American Cleaners will be razed. Schlosser might occupy some of the office space, Duggan said, and is seeking other tenants.

Since the late 1990s, Schlosser has been at the forefront in development along downtown’s western edge, with its signature project being the Whole Foods corporate headquarters and flagship store at West Sixth Street and North Lamar Boulevard. Schlosser is the developer behind an adjacent planned 325,000-square-foot office tower that will rise more than 20 stories, allowing Whole Foods to expand its headquarters.

Construction on that building could start next year, with a completion date in late 2015. A smaller building is planned on the site, as well, which would be up to five stories and have as much as 100,000 square feet of leasable space. The firm also developed the office/retail project on the west side of North Lamar Boulevard and West Fifth Street that includes the headquarters for HomeAway Inc. and the West Elm furniture store.
—
Austin American Statesman
By Gary Dinges and Shonda Novak