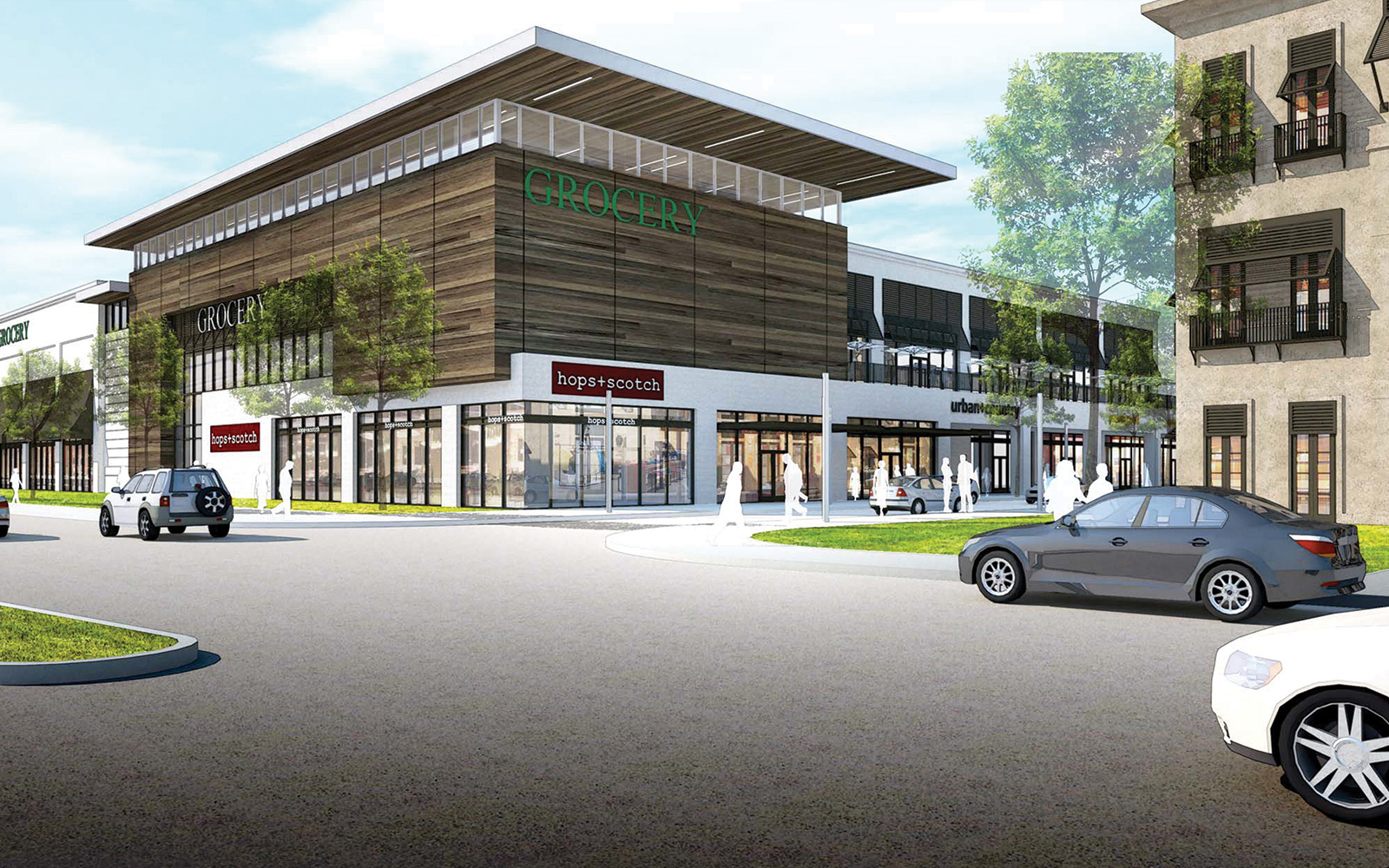 Charlotte-based Synco Properties and Schlosser Development Corp. of Austin, Texas, are preparing a rezoning request that would allow them to tear down the Colony Apartments, a 353-unit complex at Sharon and Colony roads.

In its place, the companies want to build about 1,100 units of multifamily homes – apartments in the first phase, possibly some for-sale units later – as well as a hotel, office space and retail shops.

The development, if approved, would join an increasingly urbanized SouthPark area:

• Lincoln Harris is building the Capitol Towers at Carnegie, two 10-story office towers behind Piedmont Town Center.
• Pappas Properties has opened Sharon Square, a mixed-use project near Fairview and Sharon roads that includes apartments, Whole Foods and the regional headquarters for SunTrust Banks.
• And the city in September approved a rezoning that will allow construction of a seven-story building with two hotels on Sharon Road.
The newest proposal centers on 27 acres in the heart of SouthPark’s commercial district, a few blocks from SouthPark Mall. The property is across Sharon Road from the Morrocroft Village Shopping Center, and across Colony Road from the mixed-use Morrison development.

Synco CEO Timothy Hose said he hopes road improvements planned as part of his project will help improve traffic flow in the heavily traveled area. He also said the development group plans to include an acre of public gathering space.

“We recognize that it’s a very important piece of land for the overall quality of life in SouthPark,” he said. “We’re going to try to be sensitive to any concerns that others in the community might have.”

He said he doesn’t expect construction to start until 2016, giving residents in the 1970s-era complex time to seek new housing. The first phase of the project will be a five-story, 350-unit apartment complex.

Traffic is an issue

City Council member Kenny Smith, who represents the area, believes the new development can be a good fit, as long as traffic issues are properly addressed.

“The conventional wisdom is that SouthPark is heading towards a Buckhead-type area,” he said, referring to the high-density, upscale district in Atlanta about seven miles from the city center.

“I think the immediate neighborhoods (nearby) recognize that that site is not likely to stay older multifamily units.”

Cindy Barnes, an Allen Tate Realtor who chairs the Charlotte Chamber’s SouthPark chapter, suggested it could appeal to the growing number of middle-class or upper-middle-class empty-nesters looking to downsize.

“It fits into the high-end nature of SouthPark,” she said.

Hose said the existing apartments, built in 1972, suffering from worsening problems with roofs and pipes, among other issues. He said Synco, which bought the property in 1976, had planned to redevelop it before the recession, but the downturn put those plans on hold. With the economy rebounding, he said, the time is right to push forward.

He said he hopes to apply for the rezoning in late December, with a vote coming sometime next year.
—
Charlotte Observer
By Eric Frazier