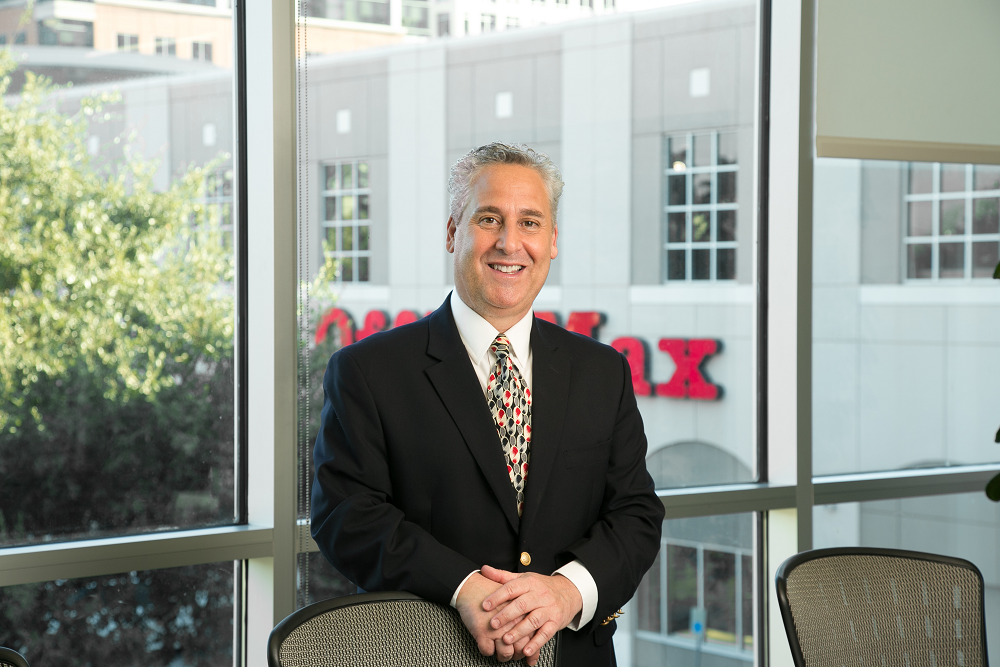 Glenn Singer brings over forty years of retail experience to Schlosser Development. He was owner and president of Cotton Club, Inc., a men’s and women’s clothing boutique with five locations for over a decade, and later served as CEO of Cotton Club Men’s, Inc., which he owned with his late wife, Pam. Most recently, Glenn served as a consultant for various retailers, bringing to bear for owners and operators years of experience and expertise in areas such as buying strategy, real estate, and trend forecasting. A native New Yorker, Glenn spent his formative years in Houston and attended the University of Texas at Austin. A lifelong Longhorns fan, Glenn can be found in Darrell K Royal Texas Memorial Stadium on most autumn Saturdays. His daughter Amanda, a graduate of Vanderbilt, lives in Houston, and his son Bradley, a Carnegie Mellon alumnus, lives in New York City.