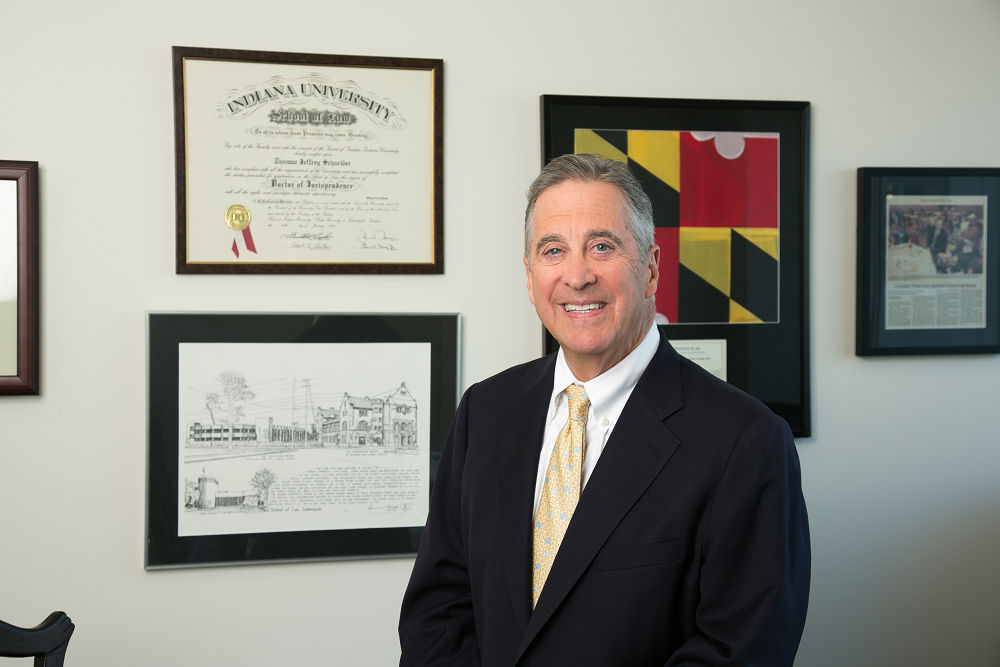 Thomas J. Schneider began his association with our office in January of this year, after having retired from Simon Property Group (NYSE: SPG), where he served as Executive Vice President of Development.

At Simon, as head of new development on the mall platform and over the past seven years, as a development principal for renovation, expansion and modeling of many of Simon’s “transformational re-developments”, Tom was responsible for the acquisition of land, securing of municipal approvals, negotiation with department store clients, oversight of finance and public finance, coordination of design, construction, lease-up and grand openings for new malls, town centers, mixed use projects and specialty centers.  Through 2010, Tom was responsible for the company’s new development in the regional mall and mixed use platform as well as having responsibility for the company’s peripheral land development activities nationwide.  His focus since 2010 has been on the re-development of various “transformational” centers in the northeast and in the west.

Tom has more than 35 years of commercial real estate experience and has been a frequent speaker at meetings of the International Council of Shopping Centers (ICSC), the Urban Land Institute (ULI) and a guest lecturer at the MIT Center for Real Estate graduate school program.  In 2007, Tom was named “Person of the Year” in Estero, Florida in recognition of the “commitment to excellence” exhibited in Simon’s development of Coconut Point.